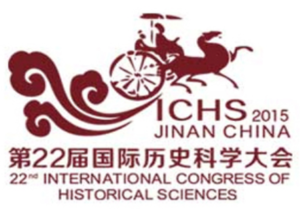 The Congress of the CISH, which takes place every five years, is the biggest world meeting of the international community of the historians. It is the opportunity to present the most innovative themes, and to discuss with colleagues from all the continents.

For its XXIIth Congress held in Jinan (China), the CISH insisted particularly to invite young historians to come in large numbers. They presented with profit their own researches in this international arena and participated widely in the discussions organized in more than 70 panels.