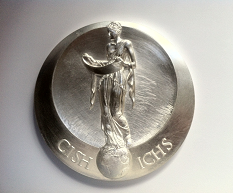 In 2015, the CISH has created the International  the CISH History Prize.

This prize honors a historian who has distinguished herself or himself in the field of history by her/his works, publications or teaching, and has significantly contributed to the development of historical knowledge.

There are no individual applications. Only the collective members of the CISH – its national committees or its international affiliated organizations – may present candidates.